Home / Mobile Marketing / BitCoin is a Ponzi Scheme: Top Posts You Should Read!

BitCoin is a Ponzi Scheme: Top Posts You Should Read!

First off, what is BitCoin? Bitcoin is one of the first implementations of a concept called crypto-currency, which was first described in 1998 by Wei Dai on the cypherpunks mailing list. Building upon the notion that money is any object, or any sort of record, accepted as payment for goods and services and repayment of debts in a given country or socio-economic context, Bitcoin is designed around the idea of a new form of money that uses cryptography to control its creation and transactions, rather than relying on central authorities. 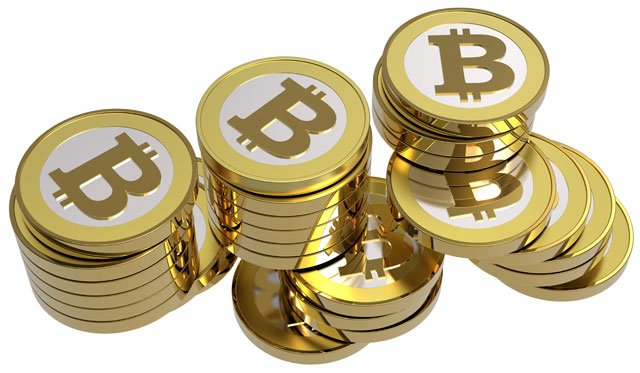 In 2009, the first Bitcoin specification and proof of concept was published in a Cryptography mailing list by a member under the pseudonym of Satoshi Nakamoto. Towards the end of 2010 Satoshi left the project saying he had moved on to other things. The creator of Bitcoin never revealed his identity and simply left his invention to the world. The origin and the motivation behind Bitcoin is still today a great source of mystery.

1. A bit of history about Bitcoin

6. How To Mine Bitcoins

7. Bitcoins are About to Reinvent Banking in Africa

8. Four Reasons Bitcoin Is Worth Studying

And most importantly, you need to watch the video below from start to finish! It will show you why BitCoin is a Ponzi Scheme.

What do you have to say about this?